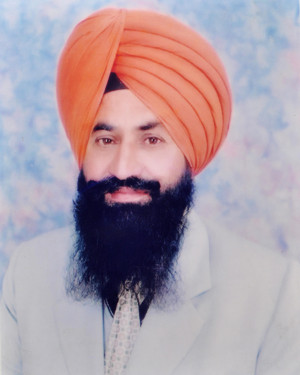 The origin of SPS lied in the vision of Late. S. Sampuran Singh Batth. The son of a simple farmer from Matoi village in distt. Sangrur near Malerkotla, later created miracles in the field of milk processing. But the utmost priority of the legend lied in spreading quality education among the rural masses in the area. He was a very strong advocate of unity and integrity. He believed these as pivots of success and prosperity.

Before he could take initiative in this regard, the fate decided some different episode, the most dreadful and a great loss to the society. But Batth Educational Late S. Sampuran Singh Batth Society decides to take the initiative in this noble field of education, the sole priority of the miracle man.

It was his vision to exonerate the remotest village also to live at the same level with a beam and essence of education all around. He often said the richness of one is never from its ledgers, it’s the education which makes the difference.

Its only his inspirations and teachings because of which we open ‘SPS’. It would be our true salute to the legendary Late S. Sampuran Singh Batth that we march with a goal of providing world class education and making difference in the life of the students, justifying his true vision.